The third edition of FemArt Festival was held from 7th to 12th October, 2015 in Prishtina, and the hosts of the activities were: Oda Theater, Faculty of Arts, Dodona Theater, National Theatre of Kosovo, EU Info Center.

FemArt as the only feminist festival in Kosovo and one of the largest festivals in the region during the six days offered theatre performances, slam poetry, exhibitions, workshops, concerts, and lots of other activities with a focus on topics about sexual violence during the war, violence in general, Reproductive health and sexuality, feminism in the country and the region, other issues that are taboo topics in Kosovo.

Most of these activities were premiered in Kosovo and were all free of charge for the community.

During the six days of the festival, there were over 70 artists and activists (women and men) from different countries that were involved through their activities and projects. The volunteers who were young people of Kosovo’s communities enriched even more the festival. 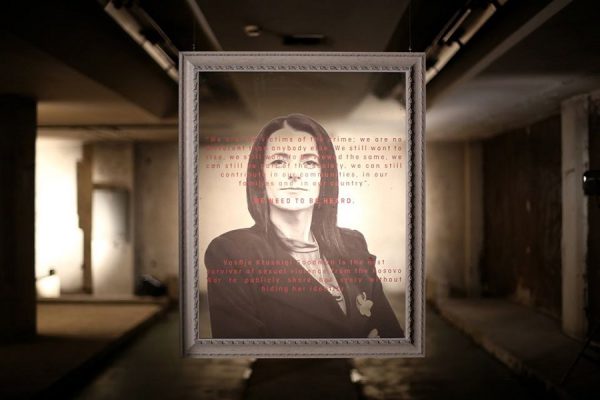 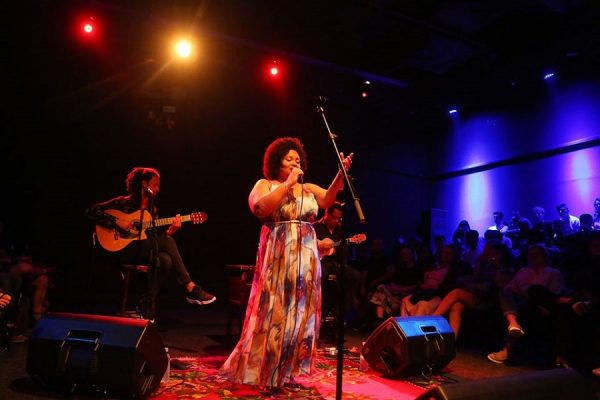 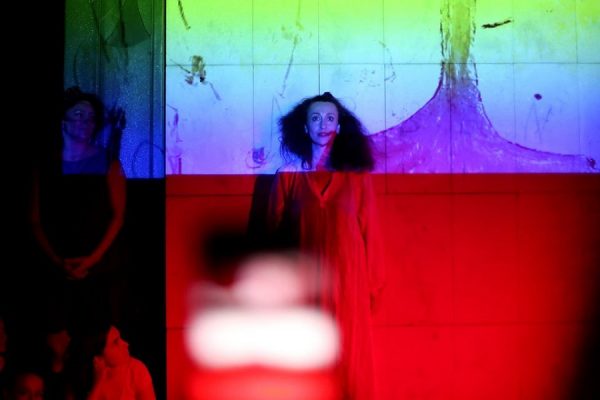 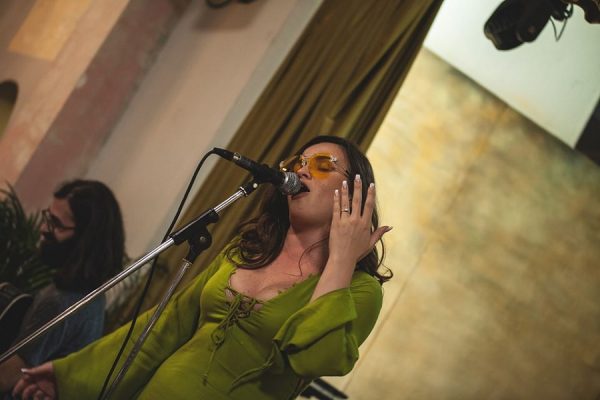 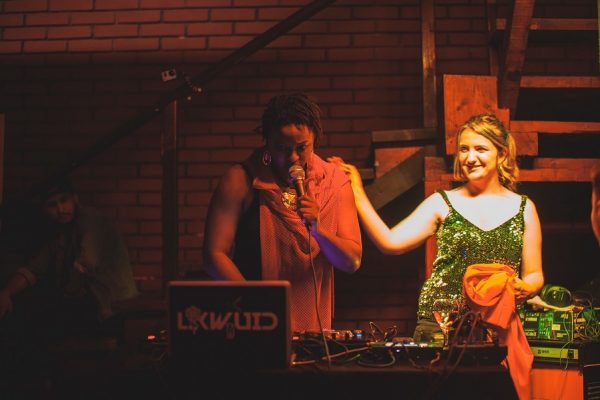 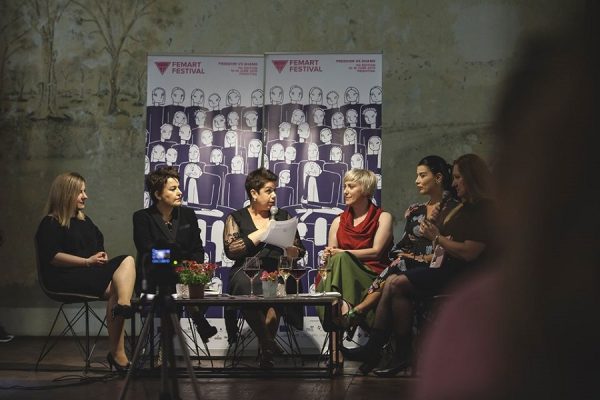 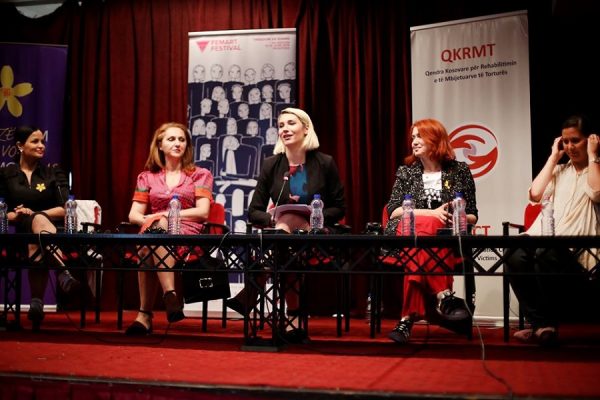 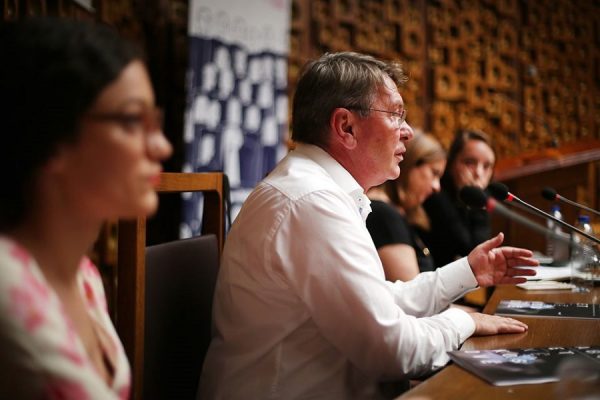 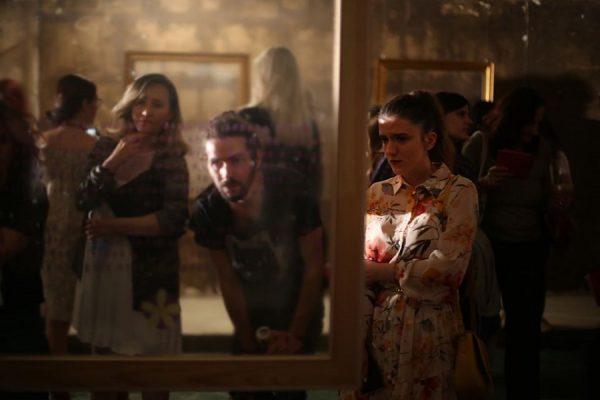 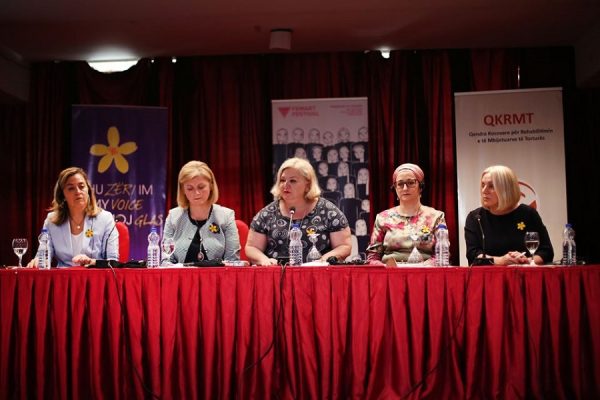 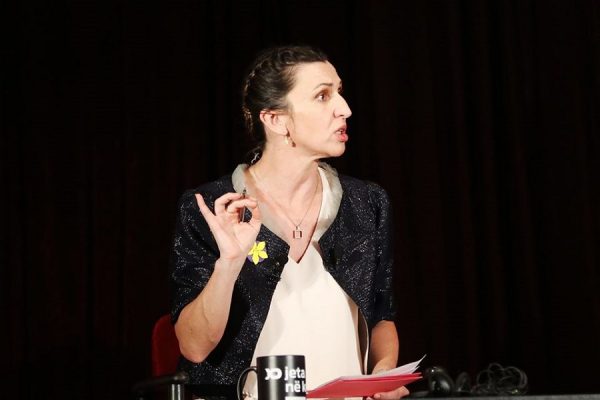 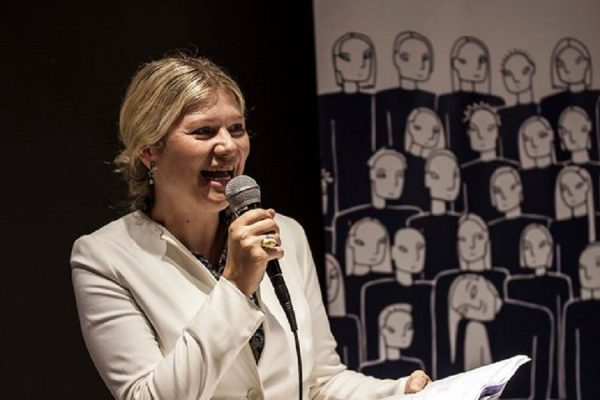 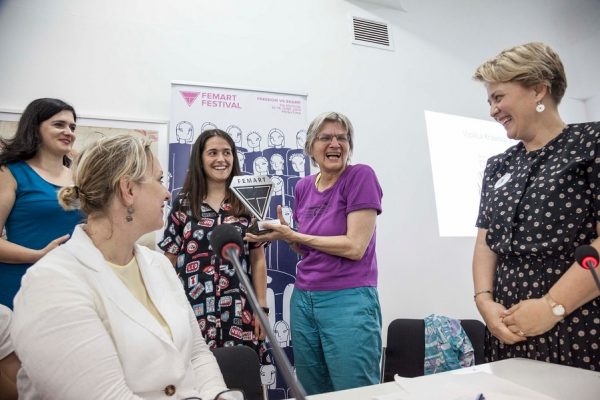 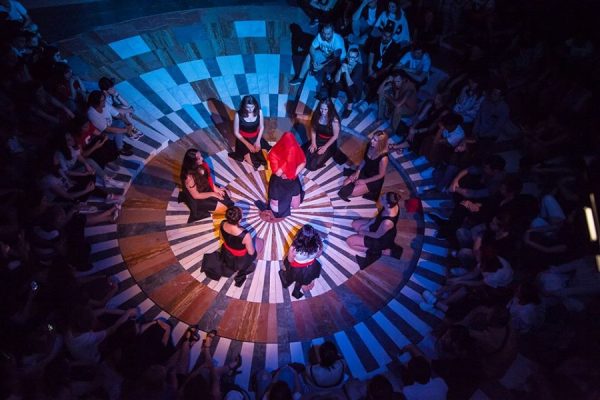 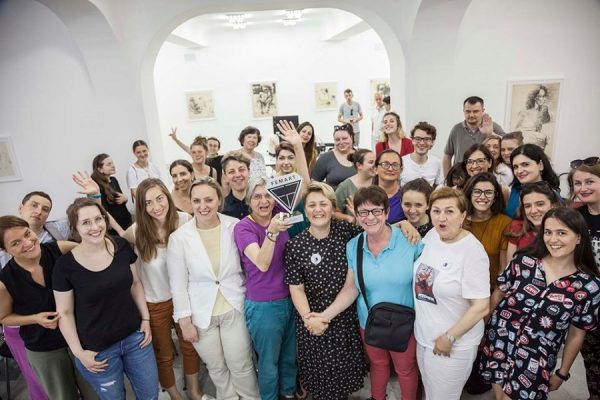 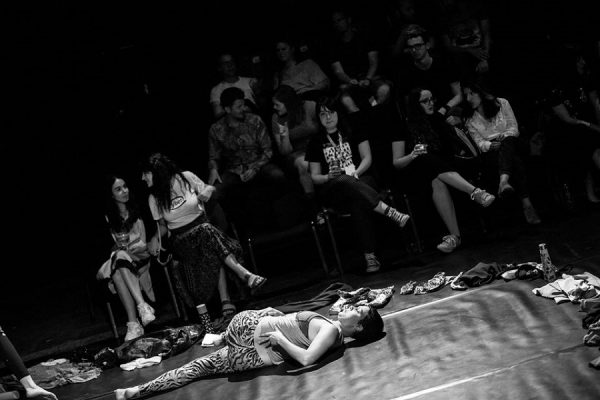 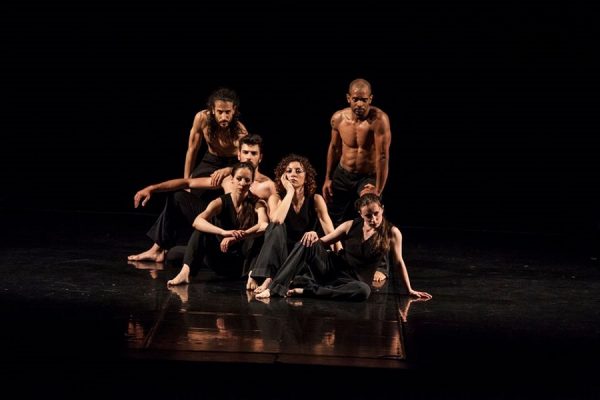 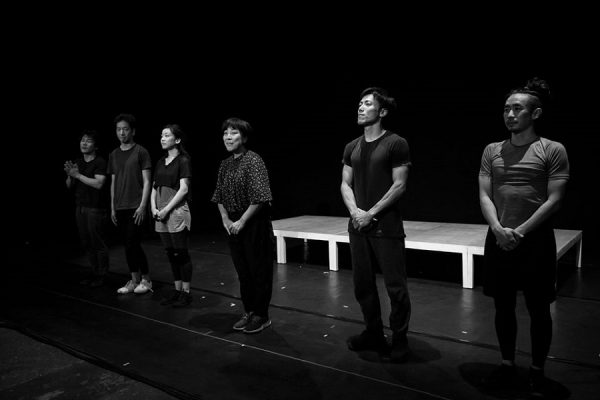 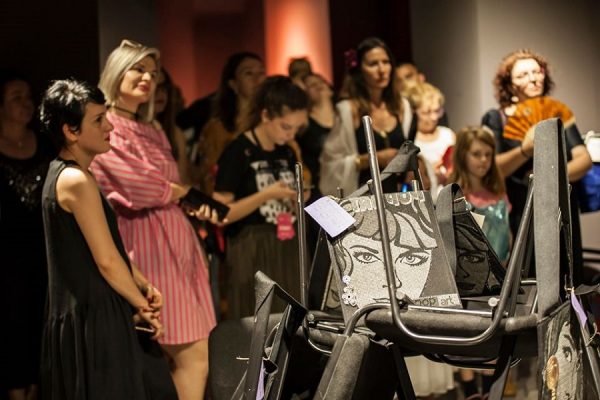 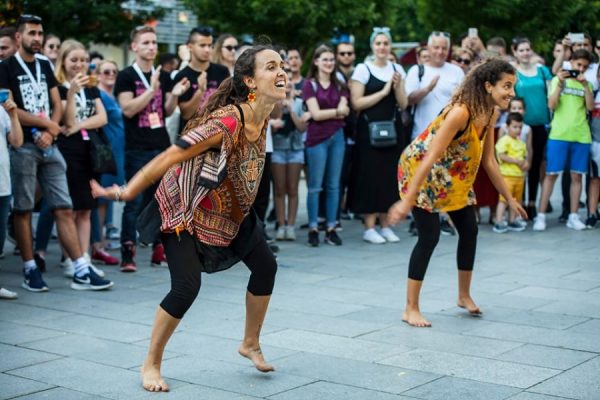 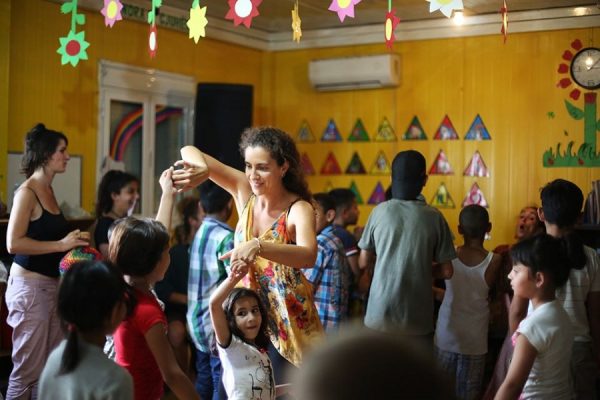 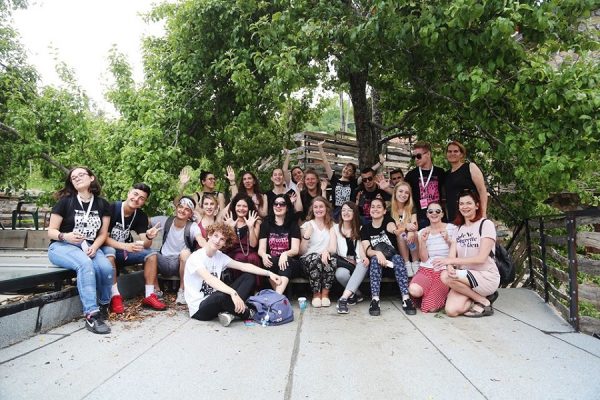 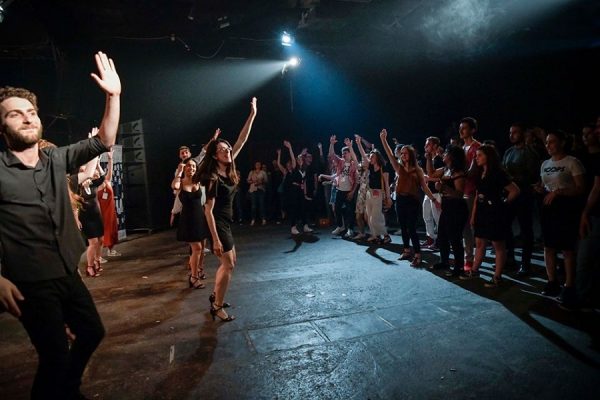 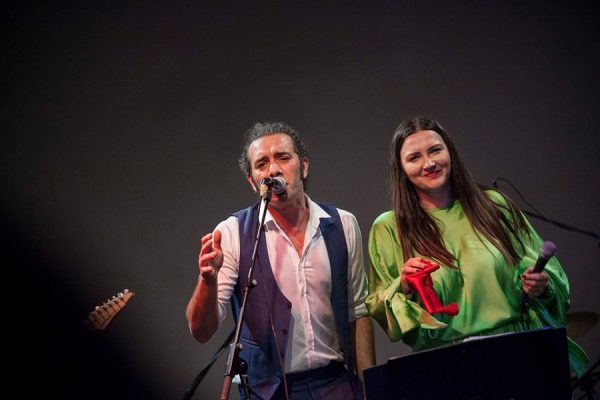 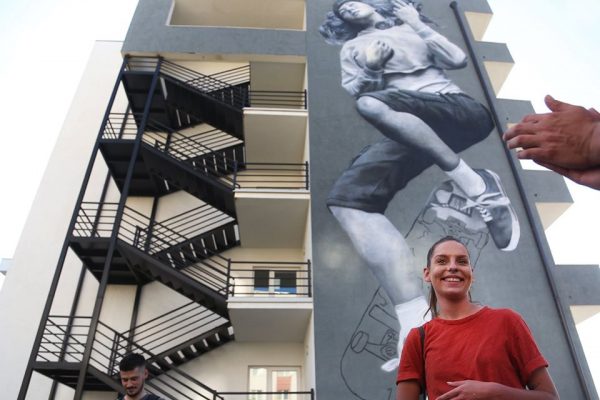 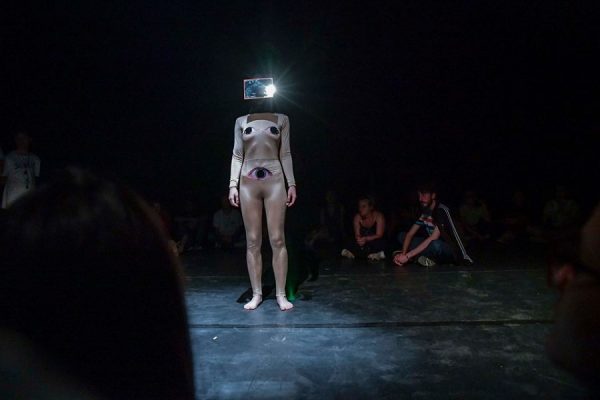 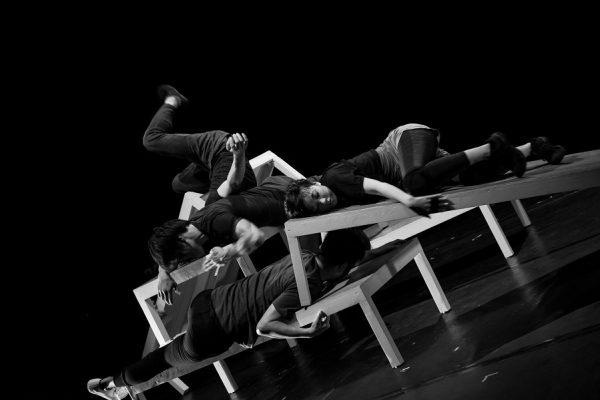 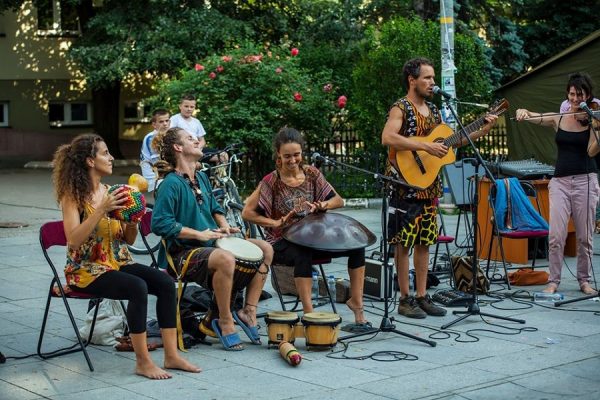 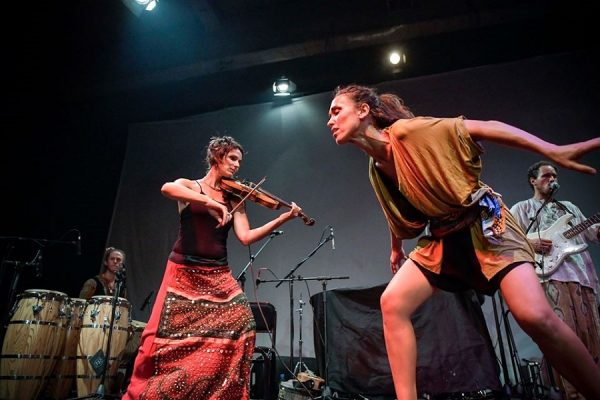 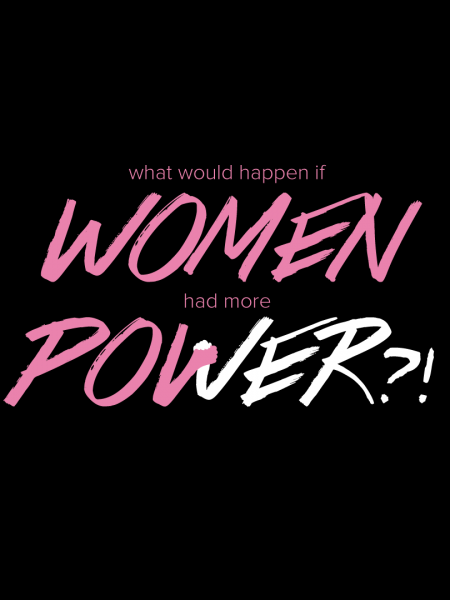