The second edition was organised at the highest cultural institution in Kosovo – respectively at National Theatre of Kosovo during 27-31st of May, 2014.
This year’s edition was very special due to the fact that we have financed Premiere productions (performances, exhibitions, book promotions and publishings) of young and talented Kosovo and regional artists on the topics of Sexuality, Dealing with the past, VAW and LBGT rights.
The programme of the festival also included but wasn’t limited to topics such as: Human rights, Reproductive health and sexuality, GBV, Transitional justice in the Balkans, women empowerment, Sexual violence during the war, regional cooperation etc.

The festival also became part of the national initiative for Solidarity fund for Floods in the region (Serbia, BiH and Croatia) by selling bags and T-Shirts with festival logo and collecting all the funds for the solidarity Fund.

During the five days of the festival, there were over 150 artists and activists (women and men) from Kosovo, Serbia, Albania, Macedonia, Montenegro, Canada, France that were involved through their activities and projects.

The festival was attended by: 2,000 people 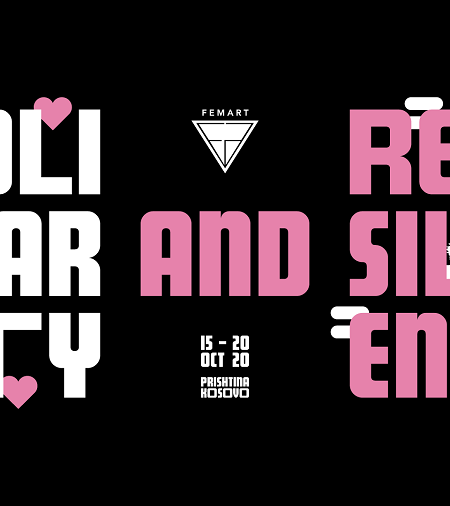 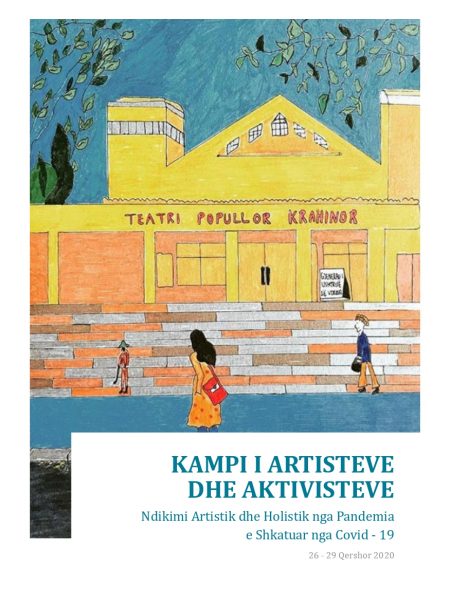 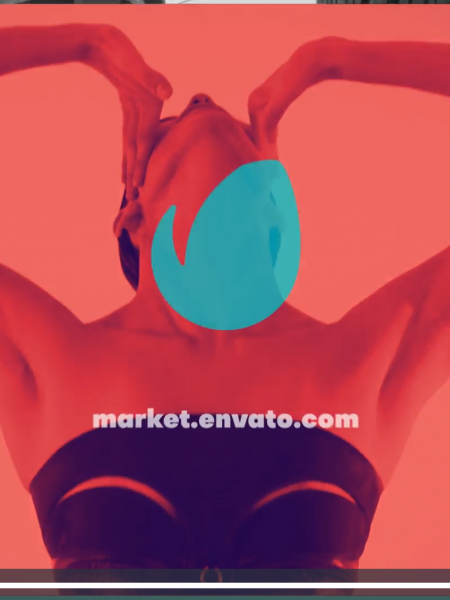 Premiere of theatrical performance”To the Rose in Elbasan”

Exhibition premiere ”You don’t kill a Woman this way”

By Aounde Le Pape from France

Special presentation of five short films made by Kosovo women

Directors: ”Balcony” by Lendita Zeqiraj, ”Tailor” by Arlinda Morina, ”Amel” by More Raca, ”She comes in Spring” by Antoneta Kastrati and ”The three of us” by Blerta Basholli

From North Macedonia, by Natasa Poplavska

Balkan Femmes Docs at the Main Stage, ”SEX” by Kaltrina Krasniqi from Kosovo, ”SkaNdal” by Elton Baxhaku & Erjona Cami from Albania, ”Stigma” by Blerta Zeqiri from Kosovo and ”Tough Bones” by Gordana Simonovič Veljekovič from Serbia

Was by Lura Elezi from Albania

Presentations and discussions on “Activism and Art in the region”

After party with musical performance

Stage reading of the ”Vagina Monologues”

Of author Eve Ensler and directed by Burbuqe Berisha

Presentation of the film documentary “Exclusive An Unpunished Crime that Speaks”

By Valdete Osmani from Albania and a song “The silence of the Song” by Eliza Hoxha from Kosovo.